The director wanted to cut back on raw material wastage. His existing concrete mixing machinery could only handle concrete pre-mix, so his staff had to overcompensate the amount they mixed to ensure they had enough for each job. The resulting wastage had a big impact on both of his firms.

The solution was an Armcom Volumetric Concrete Dispenser – at a cost of £200,000 + VAT – which compartmentalised the raw materials and used precise measures when it mixed the cement. But the director didn’t stop at cost savings. He planned to set up a concrete delivery service by creating a new limited company. As such, the new concrete dispenser would create a new revenue stream. So, with a solid plan in place, he asked SKM Asset Finance for help.

Despite the complexities, the loan was negotiated and the supplier was paid within a few days

The broker faced two challenges. Firstly, the director wanted to borrow through the newly formed limited company, even though it had no trading history. Secondly, one of the director’s existing firms had been adversely affected by a court case, which – despite winning – had hurt the company’s balance sheet. The company posted a large trading loss of over £300,000 with the balance sheet going from a positive to a negative position.

The broker knew that this put tier 1 funders out of the equation. The first tier 2 finance provider the broker sent the deal to, supported by accounts and bank statements for both existing businesses (who they had worked with for over 10 years) declined it referring to the size of the transaction and the losses in the associated businesses.

So SKM tried Quantum. Subject to guarantees from the director and associate companies, a 20% deposit and terms spread over 60 months were agreed within 24 hours. And within a few days the supplier of the new machinery had been paid. The timescale from proposal to payout was under two weeks, with the end result of a very happy customer!

Thanks to the Armcom mixer, the new limited company is going from strength to strength and a second volumetric concrete dispenser is now being considered. What’s more, the reduced raw material costs have helped both of the existing businesses to return to trading profits.

The Quantum team offered us a professional and efficient service and the message behind this case study is that Quantum are more than willing to consider hard assets as well as soft assets, even for a challenging credit. 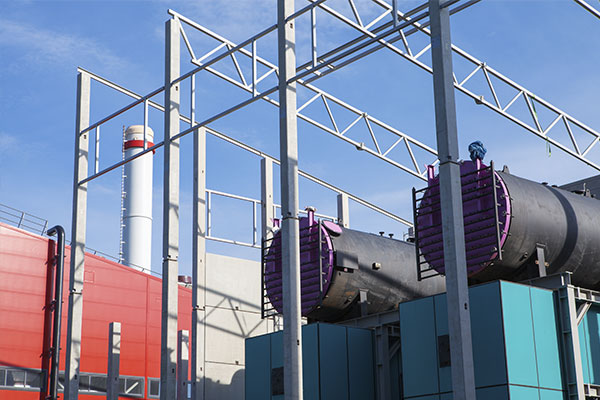 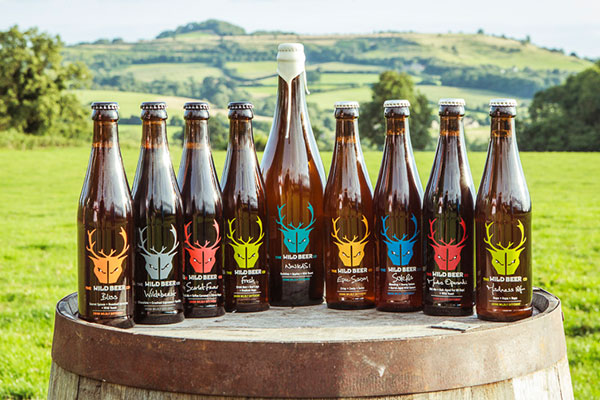